Compro Gaming Zone provides state-of-the-art multiplayer gaming platform so that you can experience the highest level of PC and X-BOX 360 gaming.

Our PC's provide the maximum quality and power to realize each game's true potential. You can play your favorite multiplayer PC games (as well as single-player ones) over an extremely fast, no lag Local Area Network, head to head and face-to-face with friends and foes alike.

If Microsofts Xbox 360 is your favorite format than experience the future of gaming with Kinect, or tackle the 360s shooters, RPGs, sports titles and racing games only at CGZ.

Playing the games at the CGZ makes it much more exciting as you see your rival's face in agony every time you frag him.

Come and enjoy multiplayer gaming to the max at the Compro Gaming Zone where a great environment and quality network is all set for your gaming pleasure!

Compro Gaming Zone holds regular tournaments for different multiplayer games. Tournaments encourage the gamers to compete against the other gamers and display their skills. We held two successful tournaments in 2011 and 2012. CGZ has given out cash prizes and shields to the winning teams and players. The games included in tournaments are:

Visit COMPRO and feel the difference... 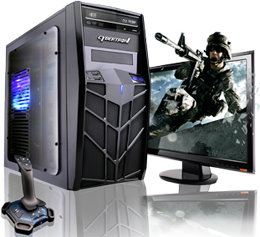 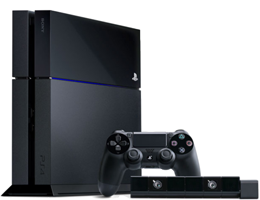